Please add mawilite in the game.... sorry to ask but been waiting for months for this mega stone 😅
Likes: pritamgadget

actually mike said me we'll need sprite for it,im working on mega garchomp and can work with mega mawilite too if you want lol
Likes: FogMint100

i saw this so mega garchomp might already be ready for release (although it wont be released yet). this juanca is the same guy we got the mega lucario sprites from so i'd assume it's already been collected.
no sign of a mega mawile spritesheet though so do that first ^_^ 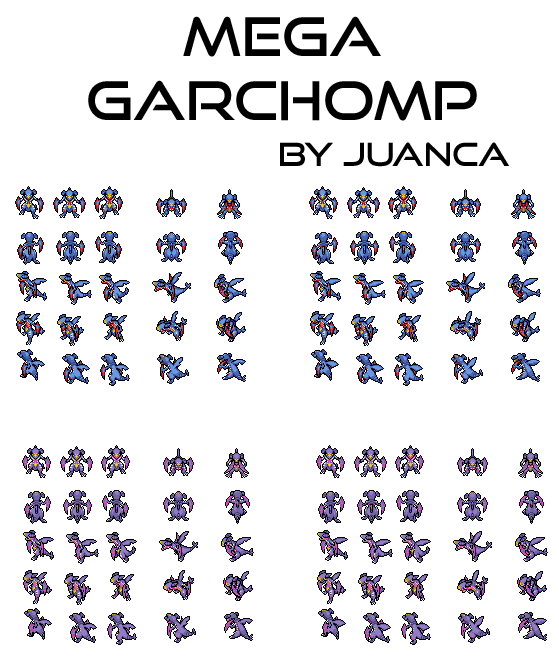 ^aight thx for the replies
V

Is it possible in any future of this game,
to buy mega stones of common pokemons, like beedrills and Glalie, with just pokedollars? (The currency used in pokemart )

Then for mega stones of none-common pokemons, to be brought in the Gold shop?

I can't see this being particularly likely, as it would mean too great a proliferation, unless they were to be sold at inordinate prices as a currency sink. There's just too much cash in-game. Those mega stones that were obtained for free from loot balls were never intended to be available from such a source.

Not only that, but aside from legends and pseudo legends, I don't think there are any Pokemon capable of mega evolution that can't be found in the wild, now that many previously box-exclusive Pokemon can be caught in the safari zone.

I somehow found mega mawile sprite for both normal and shiny looks nice.Can maybe be used?